The evolution of the nursing profession has led nurses from households to hospitals, schools and outpatient clinics. As one of the oldest occupations, nurses have faced and inspired an array of changes. The most remarkable not only raised the profession but patient outcomes and the overall state of health care. Read on to examine how nursing has changed over the years and why graduate nursing programs like Texas Woman's University's online FNP programs are key to further progress. What Are the Origins of the Nursing Profession?

Nursing emerged as a profession in the mid-19th century. Historians credit Florence Nightingale, a well-educated woman from Britain, as the founder of modern nursing. Nightingale challenged social norms – and her wealthy parents – by becoming a nurse.

At the time, the public objected to the idea of women nursing strangers. But Nightingale saw nursing as an extraordinary opportunity for females. She believed they could use their education and scientific knowledge to improve patient care while gaining personal independence.

In 1854, during the Crimean War, the British government requested Nightingale's aid at a military hospital in Turkey. Within weeks of her small team arriving, the mortality rate of British soldiers fell dramatically. Nightingale's accomplishments impressed the public and ultimately helped convince the Western world of the dignity and value of educated nurses.

Modern nursing was founded by Florence Nightingale, who challenged social norms and justified the value of educated nurses.

The evolution of the nursing profession accelerated a decade later during the American Civil War. As fighting erupted in the North and South, women, mostly the mistresses or wives of soldiers, began following the armies. They primarily tended to sick troops. Pneumonia, typhoid, diarrhea/dysentery and malaria were the most common illnesses.

One notable nursing volunteer was Mary Ann Bickerdyke. Though she was not married to a soldier, she accompanied the army of Union Gen. William T. Sherman. After the 1863 Battle of Lookout Mountain in Tennessee, Bickerdyke cared for 2,000 troops on her own.

Illness ravaged soldiers during the Civil War. To care for the many thousands affected, the North and South established temporary hospitals. There, women like Capt. Sally Tompkins and Phoebe Levy Pember, who served for the South, supervised small teams of nurses that provided treatment.

Collectively, the volunteer nurses, often female slaves, helped save a substantial number of lives. As a result, respect for nursing grew markedly among Americans. With newfound public support and indisputable contributions to health care, the nursing profession would develop quickly.

During the Civil War, women who volunteered to care for wounded soldiers made a significant impact, shaping public perception of nursing. How Has Nursing Changed Over the Years?

One prominent change in the evolution of the nursing profession is formalized education. The first training programs opened at hospitals in the late-19th century. Student nurses received clinical instruction in exchange for providing care to patients. During this period of training, nurses helped hospitals make tremendous improvements in safety and quality, and humanized medical care.

By the second half of the 20th century, patient needs became more complex and hospitals required skilled nurses to manage them. The hospital-based education model thus declined in favor of training programs at colleges and universities.

By 1960, over 170 college nursing programs dotted the country. Texas Woman's University opened the state's first nationally accredited nursing program in 1950, making it one of the oldest in Texas. Today, 871 schools in the U.S. offer nursing education programs at the undergraduate, graduate and postgraduate levels.

Texas Woman's University opened the state's first nationally accredited nursing program in 1950, making it one of the oldest in Texas.

Nurse training continues to evolve with patient needs, and the emphasis on comprehensive education has never been greater. In 2010, the Institute of Medicine (IOM) made a definitive recommendation. To manage increasingly complicated patient conditions, at least 80% of registered nurses should hold a bachelor's degree by 2020. IOM also called for doubling the number of doctorate-prepared nurses.

This standard is also set by the American Association of Colleges of Nursing (AACN), indicating that all registered nurses should hold a minimum of a bachelor's degree or equivalent in nursing. Colleges and universities have acknowledged these calls by increasing the capacity of four-year nursing programs. Since 2010, enrollment has risen by 80% in registered nurse to baccalaureate degree programs.

There is also a greater emphasis on academic progression. AACN is urging nurses to continue their education beyond entry-level and into graduate and postgraduate programs. By doing so, nurses can fill the nation's demand for advanced practice registered nurses. Another highlight in the evolution of the nursing profession is that nurses now have a broad scope of duties. No longer is nursing solely considered care-taking. According to the International Council of Nurses, modern nursing is a mix of knowledge, judgment and skill.

The current approach to education and training has stretched nurse responsibilities. The country's workforce of over 3 million nurses is qualified to provide patient care, serve as patient advocates, lead health care teams and conduct research to improve care.

Nurse practitioners, in particular, can offer many of the same services as physicians. This type of advanced practice registered nursing began in 1965 after the enactment of Medicare and Medicaid. The legislation granted low-income individuals and people over the age of 65 with guaranteed access to health care services.

Suddenly, more Americans were seeking medical care. To satisfy the demand, some nurses worked with doctors to receive additional training. The result was an expanded nursing profession in which nurse practitioners could help doctors diagnose and treat common illnesses.

Nurse practitioners are now among the most sought-after professionals in the health care field. Nurses can practice in many areas of specialization, thanks to medical advancements and shifting patient needs. Dermatology, emergency and rehabilitation are just a few options. Some of the most desired specialties, however, fall under advanced practice registered nursing.

Advanced practice registered nurses hold a minimum of a master's degree and practice as nurse practitioners, nurse anesthetists, nurse midwives or clinical nurse specialists. By 2028, the U.S. Bureau of Labor Statistics expects employment of nurse practitioners, nurse anesthetists and nurse midwives to increase by 26%. That is nearly six times the average for all occupations.

Nurses have always played an essential role in patient care. But today, that role is even more apparent. According to the U.S. Department of Health and Family Services, nurses spend more time with patients than doctors. They also interact regularly with every member of the patient's health care team. These factors, in addition to indispensable clinical work, empower nurses to ensure that health care teams are rendering high-quality care.

These findings by the AANP are good news for the U.S. health care system, which ranks lower than other developed countries for quality, access, efficiency, equity and healthy lives. Many organizations now recognize the impact of nurse practitioners and are calling on lawmakers to allow them to practice as fully and autonomously as they are trained to do.

Nurse practitioners demonstrate high quality of care that is safe, effective and patient-centered. What's Next for Nurses?

Change is the one constant in the evolution of the nursing profession. Comprehensive training has enabled nurses to assume greater responsibility in more areas of health care. Even as their duties expand, nurses continue to provide high-quality care.

According to IOM, today's nurses have the potential to implement sweeping advancements in the U.S. health care system. But a commitment to lifelong learning is one of the prerequisites.

The future of nursing relies partly on the academic progression and engagement of nurses. If you are a registered nurse with a bachelor's degree in nursing, then it's time to consider earning a master's degree. Graduate-level education can help you become proficient in areas that IOM deems critical, including leadership, research and teamwork.

Texas Woman's University offers an online Master of Science in Nursing – Family Nurse Practitioner (FNP) that helps BSN-prepared nurses develop as leaders while meeting the growing need for nurse practitioners. It is considered one of the nation's top graduate nursing programs and is accredited by the Commission on Collegiate Nursing Education.

As a student, you will:

Learn how TWU's online FNP can transform your nursing career and contact us today.?> 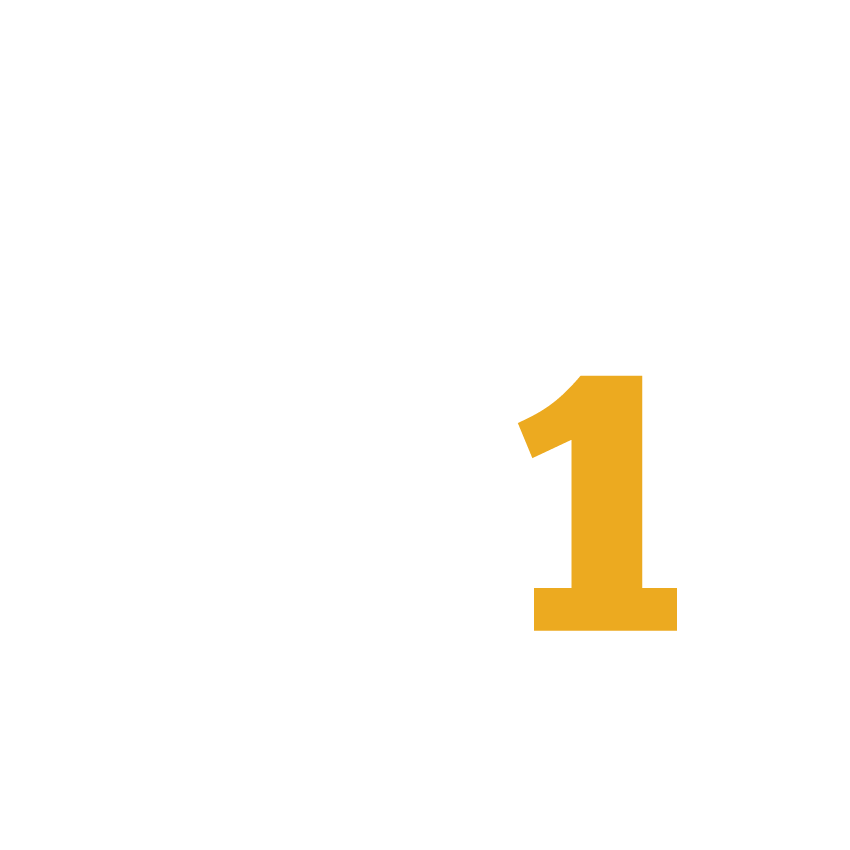 TWU prepares the next generation of nurse leaders. Students can earn their Family Nurse Practitioner (FNP) degree online, giving them the skills needed to lead patient care, and do so on a schedule that works for them.

*The master's degree program in nursing at Texas Woman's University is accredited by the Commission on Collegiate Nursing Education.